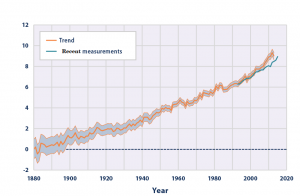 A Gallup Report says that now 7.1% of all Americans identify as LGBT+. They took the poll in February, so it is likely higher now. Let this fact sink in. The rise is steady and inevitable. I reported on the progression before in 2017, and again a year and a half later in 2018. But these numbers dwarf those. Among Gen X Americans, about one in 20 identify as LGBT+. That number doubles among millennials: one in 10. The number quadruples among Gen Z Americans: one in 5 now identify as LGBT+. Do you know what this means? Wherever you live, whatever your community, queerness is coming to a relationship near you.

Therefore, if you believe differently than the current cultural orthodoxy, that is, if you believe that God gave us the gift of the gender binary to cultivate intimacy and fruitfulness in our relationships, you need to know how to talk to these people. How do you engage nonbelievers in queer culture? How do you present a true Christian picture? 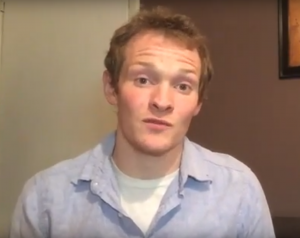 If you wonder this, there is help. Ryan Haines, whom we have featured here on this site before, served as a missionary in New York City for a number of years. This is where I met him and compared notes on the work we each were doing. So I was pleased to learn that his book, The Gospel in the Gay Bars, has just come out, describing how he did his work.

It is rare to find as close a combination of love and truth, according to Ephesians 4:15, as one finds in Ryan’s account. He is as uncompromising in one as in the other. His prose is direct and straightforward as he describes his friendships with the people he met in the bars and on the street. In those friendships—and they really are friendships—he simply speaks and trusts, gives and receives.

His memoir kept moving me emotionally and at first I didn’t understand why. Then I realized how much of a burden I feel to see the church of Jesus 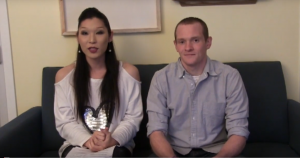 Christ exhibit such grace to queer people. I wonder if the Church has the faith to behave this way. I hope so, because in the decades ahead she will need to. And she will find herself needed to pick up the pieces of many shattered lives.

As I say in my endorsement of the book: Listen, church. This is how to do it right.