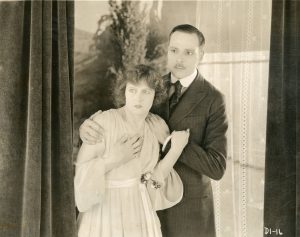 Recently a friend casually mentioned to me that he was listening to my book on his phone. I was shocked. I had understood such a deal was in the works a while back, but no one told me it was done.

Well, I guess it is done. Yes! You can now hear Dating with Discernment read to you, available through Audible and, I suppose, wherever fine audiobooks are sold.

I originally petitioned to be the one reading but the publisher preferred to leave it to the professionals. (Note to self: next time, put it in the contract.) My friend played me a little of it. The guy they got to record it has a folksy voice, sometimes saying “ya” instead of “you” which gives the reading a conversational flavor. I think it works. 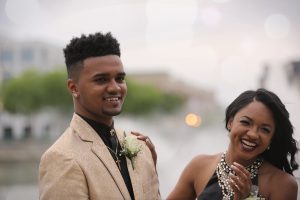 I am very happy that this book is now available to people in this medium. Although I feel some caution about recommending another plugged in activity, since our lives now tend to have too much of that, listening to audiobooks does fill a place in engaging your mind while doing things wherein it might not otherwise be. Now you can hear about theology and dating while you are working out, commuting, or weeding your garden. So long as you are leaving time in your life for the Holy Spirit to speak and help you interpret your going’s on, it is a good thing. 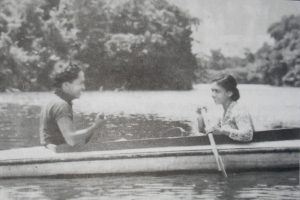 I find it especially good for significant books that I do not have time for. They fall just outside of my needed focus, so I can’t take away time from other things for them, but they are nonetheless notable. I used Audible, for example, to digest Carl Truman’s The Rise and Triumph of the Modern Self and Andrew Scull’s Desperate Remedies. These are two big books. But both are important in giving perspective on the current cultural acceptance of transgenderism. I highlighted the latter last month in two posts cautioning against undue respect for people in labcoats claiming the mantle of science.

Anyway, Dating with Discernment should be an easier listen than these. It might be fun to see if you can get what is going on at 1.5X speed, which is what savvy listeners do with audiobooks. It is still helpful for people to participate in the buy-on-Amazon-and-leave-a-review program proposed by the publisher, but this option is great also. 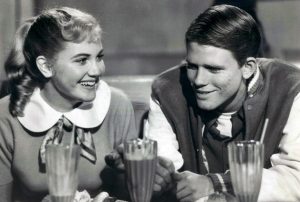 A recent reader contacted me to tell me that he had been pursuing a woman for a while, who would not agree to go out with him. He really liked her so he kept up being in her life. But to no avail. She even told him at one point, “I need you to respect that I am just not attracted to you.” Ouch! As he tried to recover from that knife in his heart, he decided on a different approach. He got Dating with Discernment and asked her to read it with him. She did…now they are boyfriend and girlfriend! Have you been looking for a Love Potion #9? Well, look no further. You can now take this one with your eyes closed.