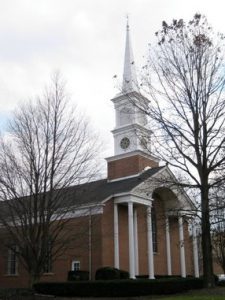 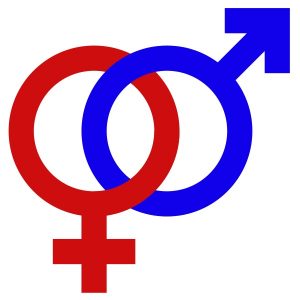 As far as engagements open to the public, we are beginning the year Affirming Gender locally. My own Faith Church will be hosting a seminar later this month. So if you are somewhere near southern Lancaster County, come join the fun!

Place: Faith Reformed Presbyterian Church –611 Robert Fulton Highway, Quarryville. (It’s not actually a highway…in fact, it is really just Church Street, but it makes us feel bigger to call it a highway).

Here’s a link to a flyer with more information. We want to do this as a gift to our community so it will only be $5/person to cover food. Pastor Brett Rush will be doing music for it and each of the three sessions will include a Q&A time.

**In a few weeks, all subscribers to AffirmingGender.com will be receiving by email a free pass to this Quarryville event. We’d like to honor your expression of interest in the important matters of gender that you showed in joining the site. Thanks! With the free pass we want to especially welcome your participation in the seminar. **

But if you are in the real south, rather than just the southern end, look for a Gender conference at Peace Church in Cary, North Carolina (outside of Rawleigh) on the last day of September. 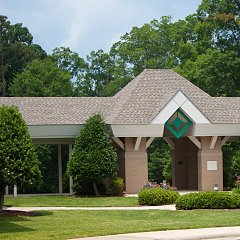 This is another event open to the public. Rosaria Butterfield and I will be taking the stage to affirm gender together. We will keep you updated with more information.

See? There really are some places left to gather together to learn how to celebrate the gift!

Is gender real? Does it matter in relationships? What does God think about it? So many diverse questions on peoples' lips today come down to the same thing: What does gender mean? Is it a construct of society or self-perception? Or is it a gift to foster intimacy and fruitfulness in our relationships?

This site fosters honest and thoughtful conversation about the pressing issue of gender. I write from a Christian perspective, placing great value on the Bible's wisdom about it. But just understanding the Bible's message on gender is a big job for our time, and so part of what we discuss here. We also take up questions posed by our current culture's sometimes confusing views on women & men, relationships and identity.

If you are new here, you might want to start with the Big Picture posts, Three Questions... and Want It In A Nutshell?, briefly outlining what I see as the seven main principles of gender.

The posts consist of commentary on current events, excerpts from my book, Biblical exegesis, praise for the culture’s gender goodness and ruminations on its errors as I see them. We also welcome guest posts from gender-savvy writers.

Read, think, and join the conversation!