One inflicts multiple harms on young bodies by trying to modify them to be something they are not. You might think that some pushback would mount against the current cultural practice of doing just this. You would be right. Among some great resources questioning the narrative of “just be trans,” a prominent example is Genspect.

Genspect.org is an important well of information for parents and the trans-effected who want a better way. It was begun last year by, it seems from their listed team, a group of mama bears who are fighting back for their children. They are led by psychotherapist Stella O’Malley. The website is professional and navigate-able. The information provided is current and solid. Their tone is controlled outrage a là Abigail Shrier. They do a great job.

But is it going to work? 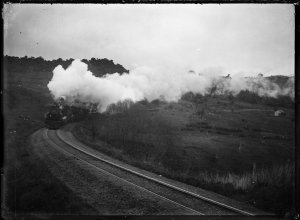 The site’s byline, “A rational approach to gender,” and their transparent position page make it clear that they don’t want to get entangled in philosophical or religious matters about gender. Their affirmation of an evidence-based approach includes a “wish to help create a society that supports gender non-conformity” and “an approach that allows adolescents to explore their sexuality with freedom and acceptance.” In other words, they are on the philosophical trans-train. They just want to stop all the gratuitous injections and needless cuttings.

Again, I highly recommend Genspect—it has quite well-written and helpful resources and I am glad they are there. But we should draw a lesson from good runaway train movies. The best of these, Unstoppable (2010), shows how, when the future deadly train first starts out, it could be stopped by a few good moves. After a little while, though, it will take some fairly severe measures to stop the speeding machine, like re-directing onto a track that goes uphill or something. At a certain point, there is no longer any stopping of this train. It is going where it is going until it crashes. It becomes more a matter of saving the people on it (and anybody in its way). 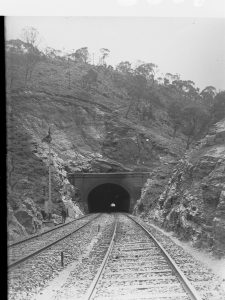 In case you were wondering what point we’re at on our train—it’s the last one. Years ago, I was pointing out a few good moves that the church could make to make a difference. But we are past that point now. The unfortunate message that Genspect will teach us is that you cannot put on the breaks on from inside the train. You may want a “rational approach,” but what seems rational to people depends upon the presuppositions from which they begin. For example, people trying to save women’s sports while affirming trans-ideology have already lost. Because they are riding on the gender destruction train they are trying to break.

It might be nice if you could limit the harm without recourse to a word from the outside telling us what gender is.