Some friends recently directed me to a 2012 study done by Michael Rosenfeld (Stanford University) and Reuben J. Thomas (The City College of New 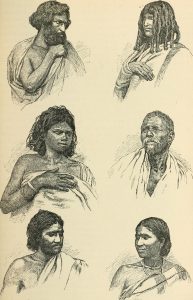 York) called “Searching for a Mate: The Rise of the Internet as a Social Intermediary,” published in the American Sociological Review (77 (4): 523-547). The work helpfully tracks, according to survey data from 1940 to 2010, how couples in America have been getting together. The study sidesteps the decline of marriage by framing the result as “romantic partners,” but it does demonstrate some important facts about dating.

The first is the rise of the internet. In the middle of the 1990s, the percentage of intergendered couples meeting online jumped from 0% to over 20%. It has been shooting up ever since. Another table shows the break-up rate after one year according to the alternative methods of meeting: through friends, family, the internet, work, a bar, being neighbors, school or church. The table shows how when people met at church, this one-year break-up rate was significantly lower than any other way of meeting. All of the other ways had a rate from 5 to 10%, whereas the church-meeting folks’ rate was 1.4%. That might not seem significant, but this is only starting out, after one year. Those rates will multiply over ten or twenty years. The authors describe this as a “substantially lower couple dissolution rate.” I call it less heart-ache.

This should not be at all surprising. It doesn’t mean that you have to meet in church to have a successful relationship or that you shouldn’t online date. But it does show, as I said in the book, how online meeting provides no context whatsoever for a person. You are starting from scratch with no life factors available to know the person. So you should expect to have to work hard to know what you are getting into. And expect to break up more frequently. That is just the way it often goes. Rosenfeld and Thomas just document it. 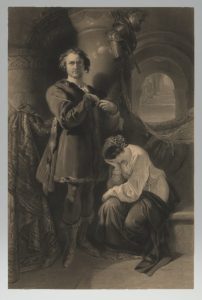 Another interesting table in the paper measures the respondents’ relationship quality by how they met. I was happy to see that, as the author’s put it, “couples who met in primary or secondary school, or in church, are the only groups whose relationship quality is significantly higher than average.” Again, I don’t think that means that you have to meet your mate in church. But it probably means that church folks are smarter about what makes for a good future together. At least, I am pinning my dwindling expectations for marriage in our society on this hope.

Whether beginning online or not, if you are single desiring to be married, you need to become wise about your dating. Recently, Rosenfeld (along with Thomas and Sonia Hausen) did an update of their graph about how couples are meeting, using data up through 2017.  In the reproduction below, you can see how the meeting landscape is changing. In 2013, online meeting surpassed even meeting through friends and has far outstripped any other way dating couples meet: 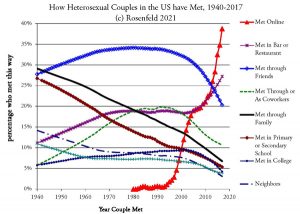 One thing should be clear. From here on out, the internet is the place where most people will be meeting the people they are dating. More than ever, then, we should seek to help people learn how to say good-bye graciously, how to understand what makes for a lasting relationship, how to date well.

Based on what I see, we have a lot of work to do.