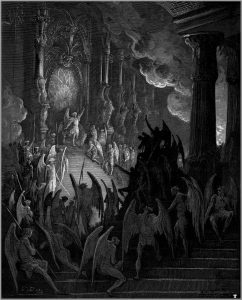 This past weekend, The New York Times ran a stunning opinion piece in its Sunday Review, by a man who decided to try to live as a woman. The article, entitled “My New Vagina Won’t Make Me Happy: And it shouldn’t have to” was remarkable for author Andrea Long Chu’s honesty about the experience of trying to change one’s body to mimic the opposite sex. But also bracing was its existential message: I’m miserable but at least I’m free to choose what I want.

Just for the record, a man cannot have the incredibly beautiful and beautifully complex glory that is the female vaginal canal. Castration and vaginoplasty will not give Andrea an actual vagina, but only a pseudo-opening. Andrea will never menstruate. Or bear children. 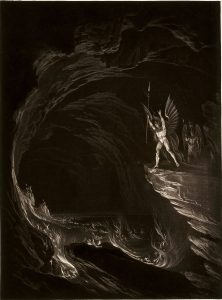 While most media do not allow representing sex-imitative hormones and surgeries as anything but a wonderful cure for gender dysphoria, this writer is allowed to say—to the Times’ credit—what is so often the case, that such transitioning adds not one whit more of well-being or happiness to the patient in the long run. Denying that sad reality will become increasingly difficult as the years go on. Editorial offerings like this almost seem like a way to make some room for the lack of scientific evidence that medical mimicking actual helps.

Andrea gets the facts mostly right but leaves some out, like in citing how Paul McHugh shut down Johns Hopkins’ Gender Identity Clinic without mentioning how Dr. McHugh also started it. This detail adds an important dimension. The JH debacle was a story of an agonized scientist shutting down his own clinic because he couldn’t see evidence he was helping anybody. Andrea also repeats the recent Atlantic cover story’s bogus claim that a “statistically small number of people have come to regret their medical transitions…” Statistically small? Oh really. Where are the longitudinal studies behind that statement? (Hint: They don’t exist.) 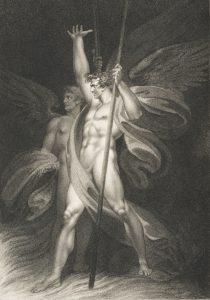 Andrea is an attractive writer, which just made the article sadder to read. His entertaining prose only thinly masks the harsh reality of his hopelessness. Listen to the stark confessions: “I felt demonstrably worse since I started on hormones….I was not suicidal before hormones. Now I often am…Like many trans friends, I’ve watched my dysphoria balloon since I began to transition…Until the day I die, my body will regard the vagina as a wound…I don’t expect it to [make me happier].”

And the most jarring reveal of all comes at the climax of the article: “[My] self-loathing, shame, regret are…a human right.” 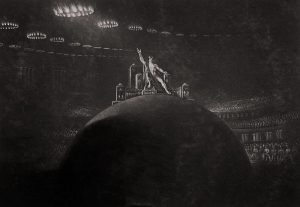 Pretty heavy stuff. But also, in a way, heroic. You might recognize the tone from Satan in Milton’s Paradise Lost: “Better to reign in hell than serve in heav’n.”  The attraction of Satan in that poem is his existentialist strength and resistance. I may be doomed but at least I am free to do as I please.  He sighs, “The more I see pleasures about me, so much more I feel Torment within me.” Sure, I’m miserable. But that’s not the point. I will resist all restraints and spit on my coffin. This same ethic makes Andrea ready to toss away things like the Hippocratic Oath and receiving a compliment from a girlfriend. 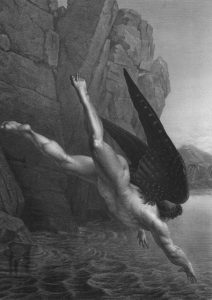 Andrea has given us a frightening peek at an utterly hopeless existence. Because he cannot even conceive that there could be a better way for him, a way that would actually give him joy. A way of redemption. This is the new kind of hero of our culture.

But not so new.