A surprise in California. 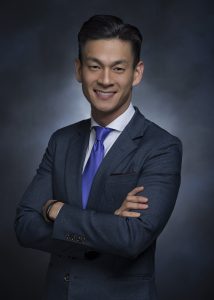 Well, it looked as though I would become an outlaw in California this fall, because of the condemnation of my book by the CA Assembly-approved and CA Senate-approved bill, AB 2943. The West Coast state legislature, both chambers, agreed that it was fraud, and so a crime, to tell a man with same-sex attraction (SSA) that he didn’t have to be gay. But, at the last minute, CA Assemblyman Evan Low (D-Silicon Valley) withdrew the bill from final approval. It looks like I can again remove my mask in public, and travel through the Golden State without harassment….at least, for now. 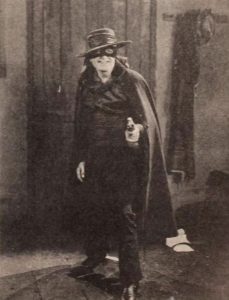 But Mr. Low’s decision to postpone this legislation was not the most surprising part. To ban choice in counseling that helps people really would cross an important line for America, even as it is. Along the way, the bill got amended to exclude from the ban goods (like my book) and just include services, (like getting Christian counseling), a logical fraying that showed the bill’s faulty foundation. If selling such live therapy was fraud, why wouldn’t selling books be also? Is that free speech in print but not in person? 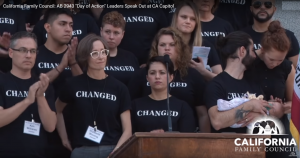 Last week’s development in California was ignored by most high profile media, except the LA-Times, perhaps because of how it concluded. Earlier, a chorus of black tee-shirted folks, all bearing the word, “CHANGED,” appeared on the steps of the California state legislature building. They were, every one, testifying to the possibility of change in sexuality (and, by the way, gender identity also). Again, the surprise is not that they exist. Anybody who knows actual people with SSA, instead of TV and movie characters, knows that there are plenty who go on to determine themselves differently.

The real surprise was seeing them in public, captured at least on YouTube, talking about it. The people on those very public steps was a sign of how the narrative of Born-This-Way will go away, as I explained in a previous post.

One man I have counseled, let’s call him Dan, got married to a woman a little while ago. Dan had grown up 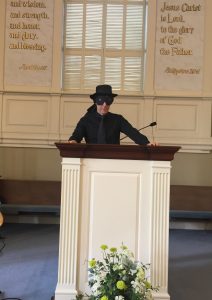 and spent a lot of his life identifying with his same-sex attraction. Then something changed. Through a process of walking with Jesus Christ, Dan came to see how his desires did not define him. Christ did. He came eventually to a place, in his thirties, of pursuing a relationship with a woman, scary as it was. As he considered becoming engaged, I remember taking a walk with him. He implored me to look at his life and tell him if I thought that this decision about marriage was a mistake for him. The decision to pop the question is hard enough for a man. The burden of having same-sex attracted background makes it that much harder. I determined, on that walk, to leave him no doubt whatsoever that I considered him a man, that he was able to be a man. He could love in this way, to bless this woman as a husband.

It is hard for me to over-emphasize how happy Dan is in his marriage today. To quote him, “being married has helped me to understand and embrace my masculinity as nothing else has.” What about physical intimacy, you wonder? Do they really have something going? Again, let me use Dan’s words: “I am more filled with awe and wonder at the beauty of her body with each passing day. There is something glorious about the feminine body as God created it, something especially glorious when it is a precious gift given to you — and only you — by the person you love most in the world….[Sometimes] I look at her, and catch my breath, and wonder how God could be so good as to give her to me.” 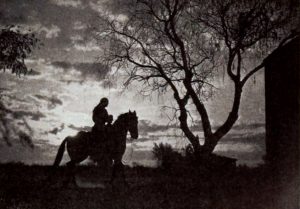 What do you think?

California has already banned any talk of change for minors. That was in 2012. Thirteen other states now do the same.

Oh, did I mention? Dan’s wedding took place in California.