If there was an anthem for the last ten years of gender minimization, it would be the sentence, “I was born this way.” The 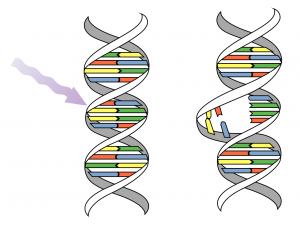 After all, if someone was genetically homosexual, then how could such a one ever expect to be different?

Condemning people born-this-way to a sexless existence was cruel and barbaric. So from pop-song to kitchen table, this anthem would silence all those questioning whether leaning into same-sex attractions was really the best thing to do for those who had them.

Gayness had to be understood as inherently who someone was. Any encouragement to those who wanted to determine themselves differently than certain desires they had had to be outlawed. After New York City banned any such effort, defining it as broad as the Adriatic Sea, the New York Times bemoaned how similar outlawing failed in New Hampshire (and Colorado and Maryland and Virginia), though it would only be a matter of time. 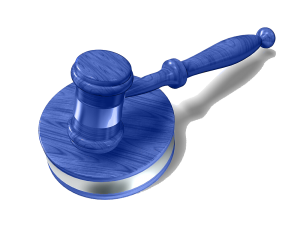 Except that “being born this way” was never really determined to be true. There were points all along the way that something was amiss about that statement. There was always history, if anyone would care to read it, which made abundantly clear that “homosexual orientation” was a recent innovation. Even though people have been having sex for thousands of years, somehow a homosexual orientation lay undiscovered beneath the bedsheets. Then, of course, decades of searching for a smoking gene met with failure. (Think of where all those research dollars could have gone). These rather glaring sign posts passed along the way didn’t matter.

Now the chorus is dying away and, like most pop songs, “I was born this way” will soon be forgotten, only to be recalled on documentaries as a curiosity of history. This will happen, despite the passion with which we have even recently heard it expressed.

We already see signs of it. For, just as conversion therapy or any measure to help people who want to determine themselves 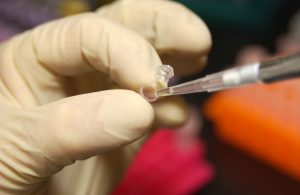 differently is being banned, there comes research that guys can be “somewhat gay”, or “mostly straight.” Watch for more “sexual fluidity” studies. Such an idea would have been unheard of just a few years ago.

Note that well. This thought would not have been allowed even a few years ago.

What has changed, you ask, to allow the Born-This-Way idea to be contradicted? Well, now that the primary political goals of LGBT activists have been achieved, the idea is no longer needed. Watch it fade. 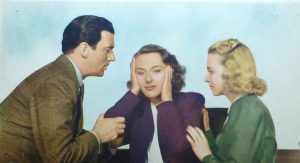 In the coming few years, many people who remember the passion of Born-This-Way cries will be left with the question, why could that passionate song be so quickly, easily, erased from the cultural memory? The answer is simple. Because it was never really true. Birth is not where our sexuality is primarily shaped. That will eventually be clear.

Do you think this will help some to stop following the pop songs and seek the truth about sexuality?