Ever notice how God delights in turning someone’s weakness into a strength?

So God takes a man who cannot speak well, who was “slow of speech and of tongue” (Exodus 4:10), to speak some of the most important words ever spoken. These were captured in something called the Pentateuch. This God appointed the man, Moses, to a position requiring many moments of weighty communication, both to the Pharaoh whom 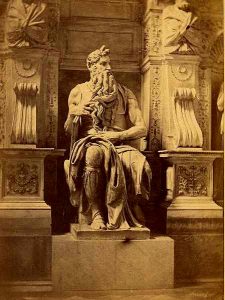 God was challenging and to the Israelites whom God was delivering. These roles virtually demanded vocal leadership. And yet the prophet identified himself as speech impaired.

What kind of a God is this?

It is one of His ways of making the last first. He wants the church to feel this deeply and to live out His heart to “give the greater honor to the parts that lack it” (1Corinthians 12:24). That is the way it is in His kingdom.

For several years, I have tried to make the Church aware that they have a precious resource in their midst: Christians who suffer from unwanted same-sex attraction. I argued, for example here, that God has given these particular disciples important things to teach us, messages that are written in their faithful living. They, of all people, can tell us about the importance of gender in marriage.

The Church has erred when instead they have looked on the same-sex attracted with suspicion or, perhaps worse, ignored them and hoped that they would just go away. When we do that, we fail 1Corinthians 12:24 miserably. 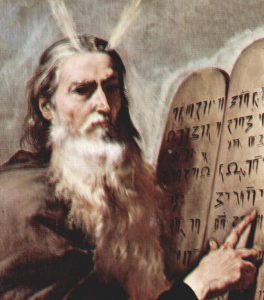 We are now at another cross-roads. There is much for us to learn about being made “male and female” in God’s image. The question of gender will more and more press itself upon the church.
At the same time, we are about to be deluged with gender confused young (because, once again, say it with me: when you lose gender in relationship, you lose gender). What is the church going to do with them?

Well, who do you think, in the process of their redemption, will come to most deeply and viscerally understand the importance of gender? Who will be able to love the most in this area? (Luke 7:47) These dishonorable parts, of course. The gender dysphoric who trust in Christ. This the way of the Kingdom.

What then should our attitude be toward the gender dysphoric? Should we be shunning them or ignoring them? Or should we not rather be welcoming them, walking with them, learning from them? 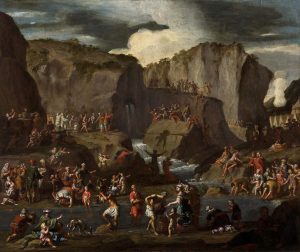 Do you think God knew what he was doing in sending Moses? Do you think He knows what He is doing now in sending the church these gender strugglers? Can we recognize the Spirit when He blows?