The book, enGendered has something in it to offend just about everyone, so it is a wonder that some people actually like it. While surprised by how well the book has 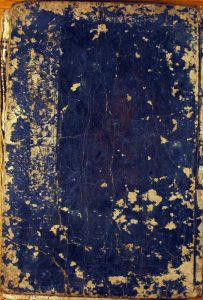 been received, and that in some unlikely corners, the questions it has raised in others were more of what I expected. I am happy at the response of questioning and debate, because I believe that the current cultural controversies are all really a conversation between our Lord Jesus Christ and His church. Historically, He has often allowed social movements to spur the church to go back to the Scriptures to read carefully. Because of the need in our day, more deeply than ever before, we must read what the Bible tells us about being male and female. So whether or not people agree, if the book helps that needed work of the church to go on, I am as pleased as punch.

The Gospel Coalition website put up one review a little while back, written by Claire Smith of Australia, that was mostly a list of questions raised for her by the book. Quite a few actually. Dr. Smith has written her own book on the subject so, as one would expect, she has thought about these things a lot and brings that thoughtfulness to her critical read. She deserves a response to at least some of these questions. Yet TGC policy is not to allow rejoinder to its published book reviews. So let’s do it here.

It does seem like Dr. Smith would like to understand what I wrote in her own categories, which doesn’t always work. For example, she says that the book “presents a complementarian view of gender.” I would say, yes and no. 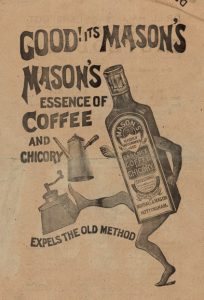 “Complementarian” is a term that is often used by those who hold to a difference in the way that men and women love each other, an asymmetry as I call it, which results in different callings in relationship in the family and the church. I do not mind this term, but sometimes the complementarian view brings with it essentialism, a conviction that our gender consists in essential differences between men and women.  To say, as Genesis 1:27 does, that we are made male and female implies a difference in our makeups, even beyond our sexual organs, to which science also does indeed testify. But the Scriptures do not define essential differences of men and women, or even talk about them. The Bible writers just aren’t interested in the question. They are quite content to let them remain hidden. Instead, in the Bible, gender matters in relationship.

The two or three places in the entire Bible that could be read as dealing with essential qualities of men and women can just as easily be read differently. For example, we can read 1Peter 3:1-7 in different ways to understand how wives are “weaker vessels.” As I argue in my chapter nine, I am fairly certain that Peter is not speaking about a physical or constitutional weakness at all but the 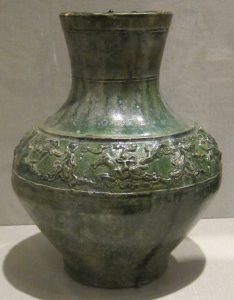 positional vulnerability of submission. The refusal of any biblical writer to teach essential qualities should teach us something, especially since we tend to think that way (and ancient people did too). It should steer us toward the real meaning of gender.

Dr. Smith’s categories tend to ambiguate the message of enGendered, as evidenced by the humorous thread of few comments following her review. There the confusion of the complementarianism-not-quite-defined continues as readers argue whether men are naturally leaders or not.

Next time, I will address Dr. Smith’s question about the adequacy of enGendered’s meaning of gender.