I meet a lot of Christians looking for answers about transgenderism. It is a big traffic driver on this site. Many feel like they don’t know where to begin 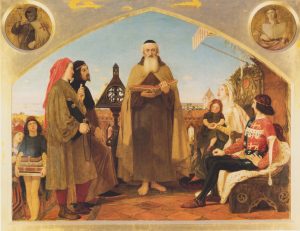 . People sense that there is a lot more going on than just gender dysphoria, or a person’s feeling of alienation from their bodies. There is the broad cultural push to dissolve the perception of a gender binary. There is also the reality of the biology of the sexes, the relevance of intersex, the care of children, the counseling of teen-agers, the different causes of cross-dressing, the love of troubled loved ones, the theological importance of the body, and the behavior of churches, just to mention a few.

So it is a difficult subject to tackle well. The best treatments are going to attempt to give a framework through which to understand some of these issues. That deeper look can help you to move forward in navigating the strange terrain. If you are looking for such reliable and understandable books to help, here are the best three I have encountered. 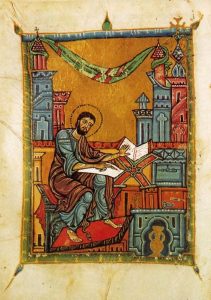 The very solid work of Ryan T. Anderson in When Harry Became Sally (2018) educates you on the American cultural shift taking place. Dr. Anderson, a research fellow of The Heritage Foundation, builds his case on biology, an important feature of gender. The book feels like a preparation of court testimony (which it may well become), only in plain language. So don’t expect Bible quotations, but do expect clear facts, clear facts that tell what has gone on and what is going on. Not only is he clear, Dr. Anderson speaks in the level tone of gracious cultural engagement, all the while showing the contradictions of the ideology that lies behind our current “transgender moment,” as he calls it. That label is a commentary on how, he argues, the current movement is unsustainable.

If you would like a shorter book that gives an introduction with more of a pastoral perspective, get Transgender (Talking Points series), by Vaughan Roberts, which came 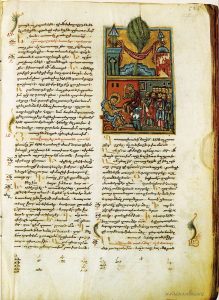 out in 2016. As I said in my earlier review a few months ago, Rector Roberts gives an understanding of gender dysphoria from a Christian Creation-Fall-Redemption framework, drawing on the experience of ministering in the farther-along land of England (The UK Gender Recognition Act passed in 2004, their equality Act in 2010).

Another offering isn’t about transgenderism specifically, but her chapters are so long that the two relevant chapters, Chapter One and Chapter Six, read together make a nice book about the topic (the other chapters on different topics are great also, if you have the inclination). The work is Love Thy Body (2018), by Nancy Pearcey, a tour de force on Western society’s rapid disintegration by rejecting God’s gift of the body. Her useful framework begins with how the concept of truth has been wrongly divided into a fact/value split, like two levels in a house, a critique she credits to Francis Schaeffer.  This then becomes an erroneous divide in peoples’ minds of the person-moral/legal (upper story-valuable) and the body-biological, malleable (lower story expendable). In contrast to the Christian integration of a person as body and soul, the current dualism denigrates the body and sets the stage for transgenderism. Very insightful and, in the end, pastoral in light of her experience with friends and students.

While more needs to be said to free people in all things trans, these books go far to equip you to live in our current moment and begin the journey with your loved one.