NBC did a recent major story about parents raising “theybies” (07/19/2018) that is, parents who do not tell their child, or anyone 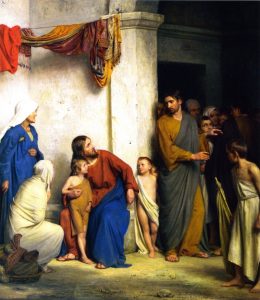 else, what the gender of their child is. They leave it up to the children to decide what their gender is as they grow up.

The justification NBC gives for doing this story is how this type of parenting is receiving widespread attention across the country, and being endorsed by experts. As evidence of this growing trend, they cite the support group on Facebook for “Theyby” Parents as numbering 220 members across the U.S.A. Wait, 220 members nationwide? Wow, what a movement! These people must be right next to you in the supermarket squeezing tomatoes and picking out the best gluten-free bread.

Interesting. The Parents of College Athletes Facebook group has 1,700 members. Parents Against Miralax has 27,000 members. 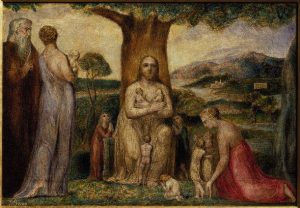 For that matter, the Flat Earth Society group on Facebook (people who argue whether the earth is flat or spherical) has 44,500 members. Ever hear NBC do a news story on these groups? Much less a 2,900 word essay packaged with a stylish, highly-produced 3:39 minute video? No. So why do “theybies” get the coverage? The NBC editors’ choice is clear. Their agenda: to promote this new parenting technique.

But what about this parenting decision? It is certainly true that you don’t see much gender expression in babies, apart from how you have to watch out sometimes when you are changing a boy’s diaper. What a 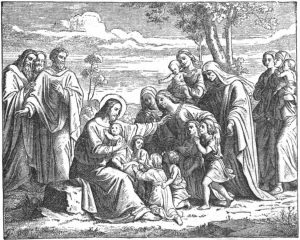 baby is learning to do is not very gender-specific. But when they get older, around three, gender really matters to them. The kids in the video are said to be three and a half years old, right about the time a child begins to really care if he or she is a boy or girl. While these parents’ desire is noble, to allow the kids to be accepted for who they are, and to rescue them from stereotypes, there are much simpler ways of accomplishing this.

Raising “theybies” to do this is kind of like using a chain saw to trim your bushes. The job could be done much better (and more safely!) with the 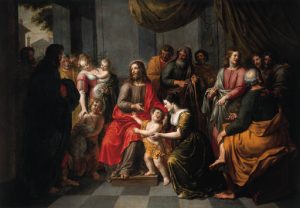 thoughtful use of a pair of shears. To not tell a child what he is, or what she is, and to treat him or her as if she or he is neither, will do far more damage to the psyche than simply letting a girl, who wants to, play with trucks, or granting a boy’s request for ballet lessons.

The problem with young parents is that they think about child-rearing in terms of what they wanted their parents to do to them in high school, or even later. Because that is what they chiefly recall of their childhood. I remember this. When I had my first two children, I had all these ideas about parenting that would correct how my parents treated me in my teens. I gradually found out that a lot of these ideas were stupid. Kids in the first ten years of their lives have vastly different needs. The main point early on is keeping them from killing themselves before they get to being teenagers. 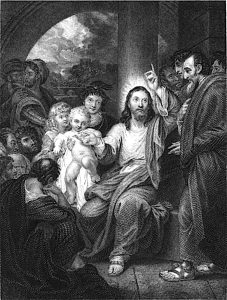 But in what area of parenting do we “let the children decide”? Supposing we started to let them decide when to go to bed? Or whether or not they should eat their vegetables? The only way raising “theybies” could make sense to parents if is if they believe that being a boy or a girl is not real.

But can you believe that?