A minister friend of mine told me about his recent job interview for a pastorship. The church 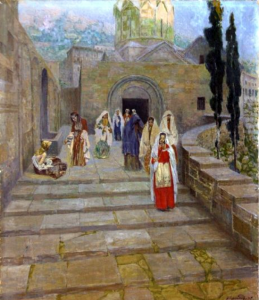 elders were probing him about his different positions on things, all well and good. But as he tried to understand what kind of pastor they were seeking, and so discern their position on things, the discussion brought out an interesting combination of two views: He slowly realized that they believed in no difference at all between women and men in taking responsibilities in a church. At the same time, they understood gayness as wrong. They proudly made known their position against distinguishing between men and women in any way, while they made it clear that they solidly stood against practicing homosexuality. 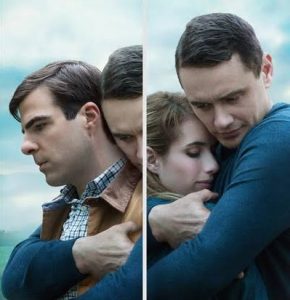 My friend was rightly puzzled, but this combination of views is more common than you might think. I always want to take care not to pre-judge viewpoints and to understand why people believe what they do. But when I encounter this pair of positions in Christians, I suspect a deep-seated prejudice as the reason rather than fidelity to the Scriptures.

Another minister friend, of a very different persuasion, once espoused to me a similar set of views, wanting women to serve as head pastors while not endorsing same-sex unions. His reasoning for the latter was that it was so unnatural. To me, it sounded like he just wasn’t used to the idea of monogendered love. It kind of repulsed him.

To be against something for that reason, that it is strange and weird to you, is not good. In fact, that is what prejudice is.

And holding that bias won’t last. Arguments from common-sense or what feels natural are subject to the always fluctuating nature of these senses. People who divide on these two issues will feel differently in ten years. And they will raise children who will see nothing wrong with gayness because the only objection they see to it is their parents’ bigotry.

That is why these two positions taken together often function as a kind of diagnostic of why people are believing what they are believing. 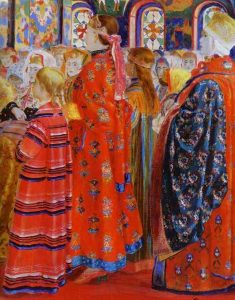 I can see how different churches that believe in gender will still draw lines of gender differently. Some churches may still wish to formalize women’s ministry in the church with certain titles. But I was pleasantly surprised to read in a Christian Post article last week that the one hundred biggest churches in America embrace one consistent position on gender: They all promote only men to pastors while holding to intergendered intimacy in marriage. These churches represent about 1.1 million Christians in America. It seems the megachurches get the Biblical connection.

Let’s hold our positions for good reasons, and not just for what makes us comfortable. Otherwise, it is just bigotry. Plain and simple.

Why do you hold the positions you hold?