A college freshman friend of mine recently found herself in a sad plight, now sadly typical.

Young women, transitioning from high school to college, often crave close relationship. If you are such a young woman, to find a 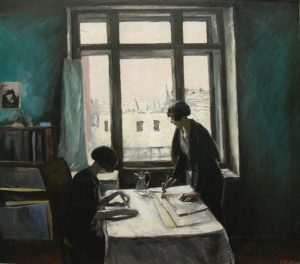 girlfriend, with whom you really connect, feels like a gift from heaven. Because it is. A close same-gendered friend is so much help in getting through tough times. God likes to give them. And having two or three girlfriends like this makes you feel a sublime peace, like all is right with heaven and earth. Nothing beats it….except intergendered intimacy eventually.

Nowadays, however, those friendships are jeopardized by the social pressure in college to experiment with monogendered relationships. Girls can find this easier to do than guys. Hence my friend’s plight. She ended up at the same college as her close friend from high school. They bonded even more closely in the face of all the newness that freshman year presents. But they were also encouraged by the culture of the school (and of just about everywhere else) to accept fluidity in their sexuality. If you really dig your girlfriend, they were told, maybe deep down you are a lesbian.

It doesn’t help that boys seem so distant, so clueless and, either disgustingly immature or frustratingly not-interested. 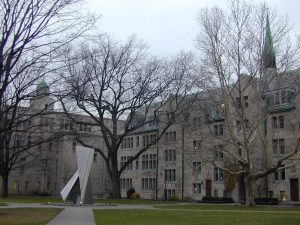 So why not try out kissing your easy-to-talk-to girlfriend? What could be the harm in that? So that is what my friend did. They tried it out. Crossing this line which seemed so innocent, though, created a change she now will carry with her for the rest of her life.

We all start out realizing that the other gender is…well, other. To men, women are the mysterious. To women, men are the unfathomable. And to each, the other is dangerous. This is by design. God made us to go on an adventure, discovering and risking and eventually joining with, in a unique way, the other gender. But the other gender will always be the other, as close as you come, just as members of the Trinity remain distinct even as They are completely One.

Our same gendered friends remain a place of safety from which to venture out into these intergendered relationships. They are the dock from which we step into the boat of otherness floating on the sea of mystery. But our culture now capitalizes on these good and 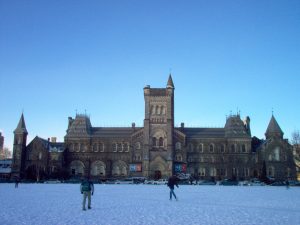 important same-gendered deep friendships and encourages us to try making them the boat. Once you do that, you lose the safety of the dock.

That is what my freshman friend lost in crossing the line. Before, she didn’t have to wonder about her relationships with other women becoming romantic. Now she did. A whole half of the human race just became unsafe, a floating dock anchored to nowhere.

My wife remembers this same dynamic of friends trying out lesbianism, even back in the early 80s, where we went to school (we went to the same college but never met while there). Only then it was more of a suggestion than the pressure it is now. A couple of her friends tried it out and later confided to her their regret for this same reason. Women were now the not-safe. Her line-crossing made them the other also. She got really upset about it. 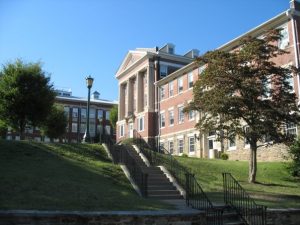 I am sad for my friend, but the good news is—and pay attention here, pastors—such an experience often precipitates an awakening. It causes the line-crosser to ask herself, “What am I doing here? How did I get here?” That also has happened in my friend. She has begun reading the Bible, going to church, and seeking God in a big way.

Do you know the safety of deep, close, same-gendered relationships?