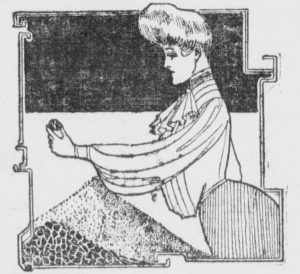 forth a vastly different view of marriage than 1Corinthians. I think that this basis for questioning the letter’s stated authorship is a big bowl of baloney with whipped cream on top. The Paul-didn’t-write-Ephesians theory creates far more problems than it allegedly solves. And it shows a dearth of imagination. And if you like eating baloney with whipped cream, there is something seriously wrong with you…But I digress.

Ephesians 5:22-33 proclaims the loftiest view of marriage you will ever read, calling it the very mystery of Christ and the church. It makes it seem like marriage is the key to the universe.

1Corinthians 7:1, 6-8 tells us that singleness is the thing, more than suggesting that single people are able to be solely concerned with the Lord and married people aren’t (vv32-35). It makes it seem like singleness is the key to the universe. Some scholars resolve this by teaching that Paul’s marriage statements in 1Co 7 are conditioned by a particular situation of his time (v2 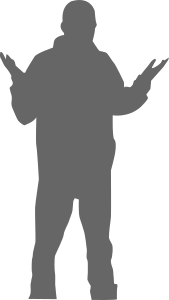 6 “present crisis”), or how he saw their place in the first century. That is why it is “better not to marry,” in 1Corinthians. This is not a bowl of baloney. It is a legitimate position that I respect but I don’t think that it is so. I take the 1Corinthians marriage passage to be just as valid for us today.

I think that the two passages show us the subtlety of the Bible’s (and, yes, Paul’s) counsel on marriage and singleness. Marriage is a key to the universe. And so is singleness.

The reason marriage is so great is because it can usher us into God’s love, the sacrifice of the Christ for the church and the surrender of Christ to God. We learn something of the depths of divine intimacy even through our flawed earthly relationships, and there really is nothing in this world like that. We experience God’s intention all along—to take us in His arms.

The reason singleness is so great is that it can usher us into God’s love. Paul speaks in Corinthians about the devotion that a single Christian experiences and expresses. God is husband to those without a husband (Psalm 68:5). Only a single person experiences God deeply as spouse, and there really is nothing in this world like that. We experience God taking us in His arms. 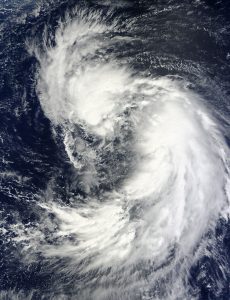 My wife, who teaches medieval literature, comes across this reality all the time in the writings of medieval  (single) monks and nuns. It is called spousal mysticism. The church, of all places, should be aware of this balance of human experience and respect singles as much as married folks. Both conditions involve gender and intimacy. Both can show us the misery of our fallenness or (and?) the marvels of God’s love.

But one thing should be clear: don’t accept baloney with whipped cream as a legitimate dish, no matter who serves it up or how many degrees they have.

There is much more that might be said here about singleness vs. marriage. What would you say?