I had the great honor recently of co-preaching through one of the most confusing (and avoided) books of the Bible: The Song of Songs (aka, The Song of Solomon). Darin Pesnell, the Senior Pastor of Iron Works Church, where I serve as Associate Pastor, decided we should take a tour 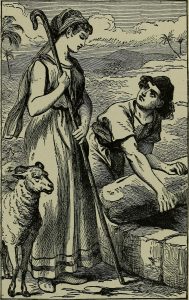 through this book with the congregation. I was delighted since I had never had the chance to study it closely. But here was the opportunity. Wow! What a glorious and practical book. Most of it was captured in the sermon series recordings, with title artwork by none other than Mary K. Andreades, which are now available.

To digest this love poem, you need to make a hard hermeneutical decision about what you think is going on. The first verse, along with some other facts, pretty clearly tie the book to Solomon’s life. But there are still different opinions about who the characters are, who is speaking, and what is being preached. Whatever 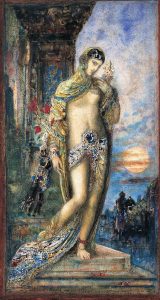 position you take on these (we give reasons for our stance in the series), it is clear that the author makes no bones about proclaiming the joys of covenant lovemaking. From the second verse, “Let him kiss me with the kisses of his mouth!”, the text is off and running on physical union in all its excitement. It is also clear that the love lauded by this poet is an intergendered thing, needing a man and a woman.

That the celebration is necessarily intergendered starts with the imagery of the song. Both lovers are described as animals, and both have eyes like doves. But she IS a dove (Sos 2:14, 6:9), whereas he is a stag or a gazelle bounding across the mountains (Sos 2:8-9, 2:17). When the song employs vegetation metaphors, she is a lily while he is an apple tree (Sos 2:2-3). Clearly the lovers are delighting in their differences from the other. Even when their poetry settles on artifacts, his body is encrusted with 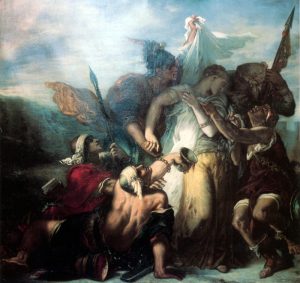 On our next post we can look more deeply at the principles of gender distinction found in the Song of Songs. But something is quite important 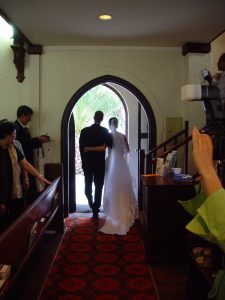 to note here. People often argue from the Bible against homosexuality or gender minimization by citing individual verses. While these have their place, there is a much deeper structure to God’s gift of masculine and feminine than is found in the scattered Scriptural prohibitions against their abuse. The Great Lover of our souls intends a full experience for us of something that arises from His unfathomable, unknowable Triune Personhood. The love preached in the Song of Songs is the very flame of the Lord (Sos 8:6). That experience is preached in the fabric of the Bible’s speech throughout. You can see it in different places especially, like in the Song of Songs. 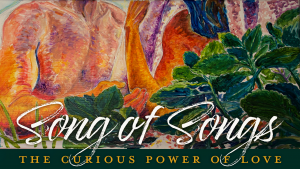