The United States House of Representatives Bill, H.R.5, or “The Equality Act,” 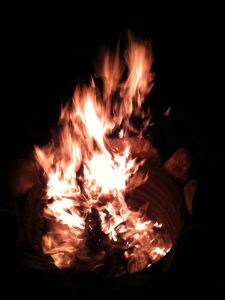 recently passed in the House on its way to the Senate. The bill seeks to extend protections against discrimination on the basis of sex to discrimination against what they call “sexual orientation and gender identity.” In the process, the text of the bill names the name that shall not be named, the dreaded conversion therapy, as a form of discrimination. It must be outlawed! With great disdain the authors decry this “discredited practice” as a root of all evil, enumerating its contributions to substance abuse, poor self-esteem, suicide, and even family conflict. Without even debating the evidence of for such claims (which we could), we can identify an assumption in them that is demonstrably false: the immutability of sexual desires. The inability of people to go in a different direction than their inclinations is assumed throughout the bill. In fact, it has always been lurking around in the word “orientation.” And when I say that this is demonstrably false, I am referring to a long-standing record of research in the area.

It pays, for the sake of reasoning well about establishing just laws, to make sure that we understand this point. Some people who want to determine themselves differently, under the right circumstances, driven by the right motivations and with the right help, can do just what this bill assumes they cannot. I came to understand this through a qualitative research study I did at Covenant Theological Seminary, entitled, Does She Matter? It was not hard to find guys who used to identify as gay but who were now married to women for years and years. And rather happily so. Those interested in relatively recent statistical studies that show it I direct to Peter Sprigg’s excellent 2019 article for the Family Research Council: Evidence Shows Sexual Orientation Can Change, which summarizes four large data sets. Or, you could familiarize yourself with the completely documented (and completely ignored) work of Lisa Diamond at the University of Utah, such as Sexual Fluidity in Male and Females. 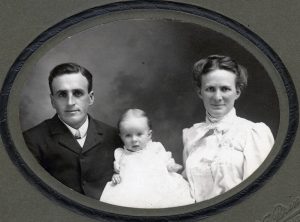 At Higher Ground, our New York ministry of discipleship for those with unwanted same-sex attractions, we have witnessed a number of men and women determining themselves according to the Bible’s statements about their identity. Though the goal is discipleship, a deepening walk with God rather than a particular outcome, we have seen among the participants nine intergendered marriages and about a dozen babies following. Is this conversion therapy? I have no idea. But it is men and women prospering in their faith.

Change is the mode of the Christian life. As Paul says, “And we all, with unveiled face, beholding the glory of the Lord, are being changed into his likeness from one degree of glory to another; for this comes from the Lord who is the Spirit” (2Corinthians 3:18). Changing is what we do. That is why Christians’ lives contradict the assumptions in this bill. 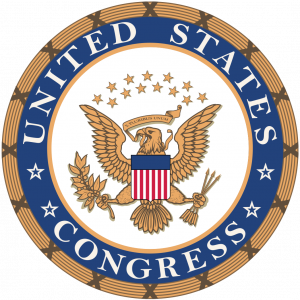 Perhaps there is some justification for extending to protected class status for some particular individuals. But it ought to be based on sound assumptions and not clobber others in the process.  I care deeply about allowing people to determine themselves differently if they so choose. And people following Jesus Christ do so choose, all the time. So it is disturbing to see laws being put forward that contain false assumptions about sexuality. Will the policy conclusions on top of such assumptions be sound?